Field Photographer Friday is a weekly look at the lore and history behind locations around World of Warcraft. This week, we're taking a look at the Throne of Kil’jaeden!

Prales at the Throne of Kil'jaeden 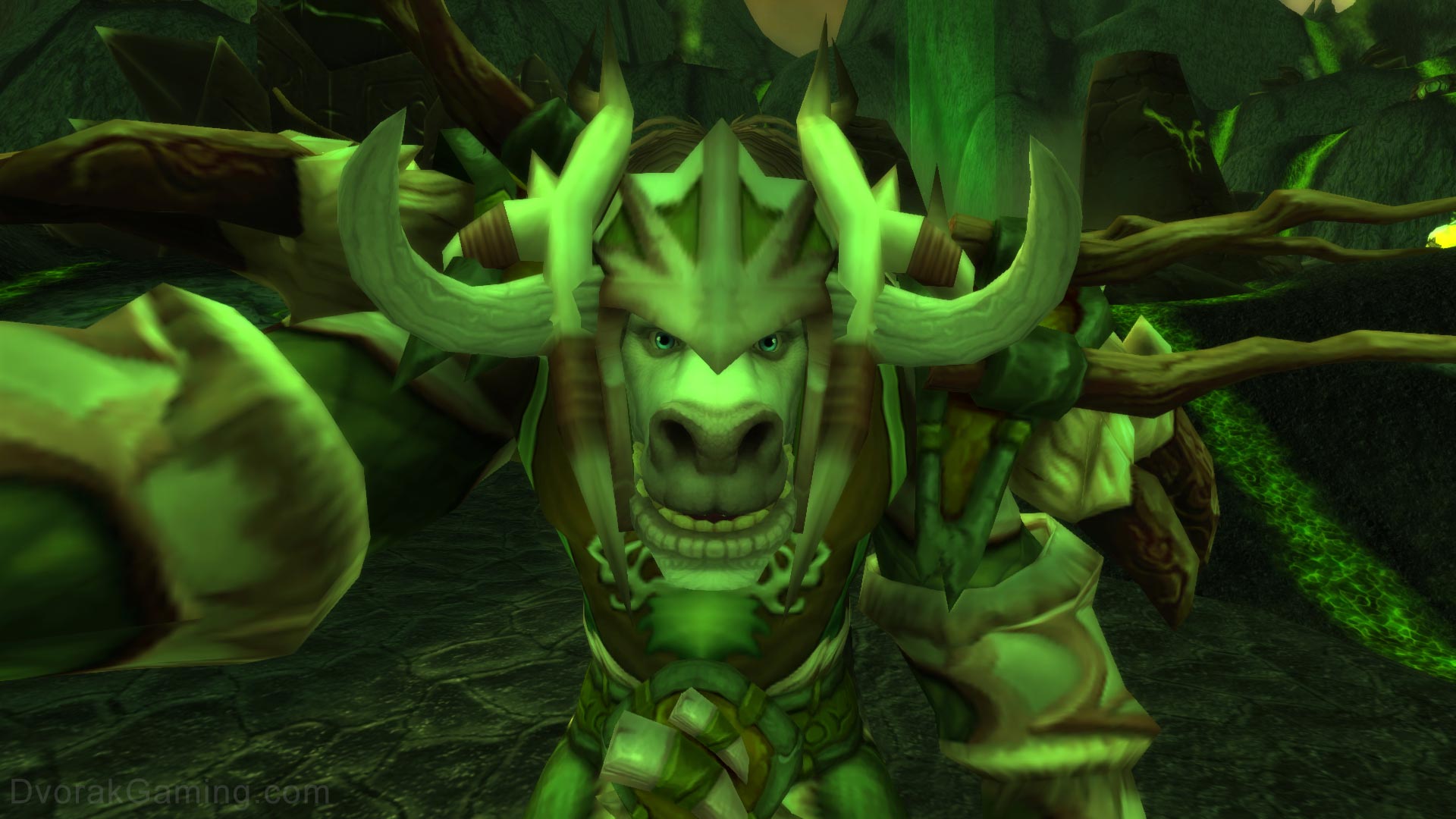 The Throne of Kil’jaeden is located in north-eastern Hellfire Peninsula on the Outland continent. The location was named by Gul’dan decades before Draenor had become Outland, during the time when the orc clans met on the mountain in what was then Tanaan Jungle to drink the blood of Mannoroth, turning them into the Legion’s slaves. The location is named after the Legion’s second in command at the time, Kil’jaeden, and the weakened fabric of time in the area served as a direct connection to his lair on the Legion home planet of Argus.

The Throne would be forever altered along with all of Draenor almost two decades later when the orc Warchief Ner’zhul used powerful artifacts to open several portals to other worlds. The immense release of energy tore Draenor apart and turned it into Outland as we know it today. With Tanaan Jungle becoming the scorched and barren Hellfire Peninsula, the Throne of Kil’jaeden took on an even more formidable and demonic look.

Throne of Kil'jaeden on Outland 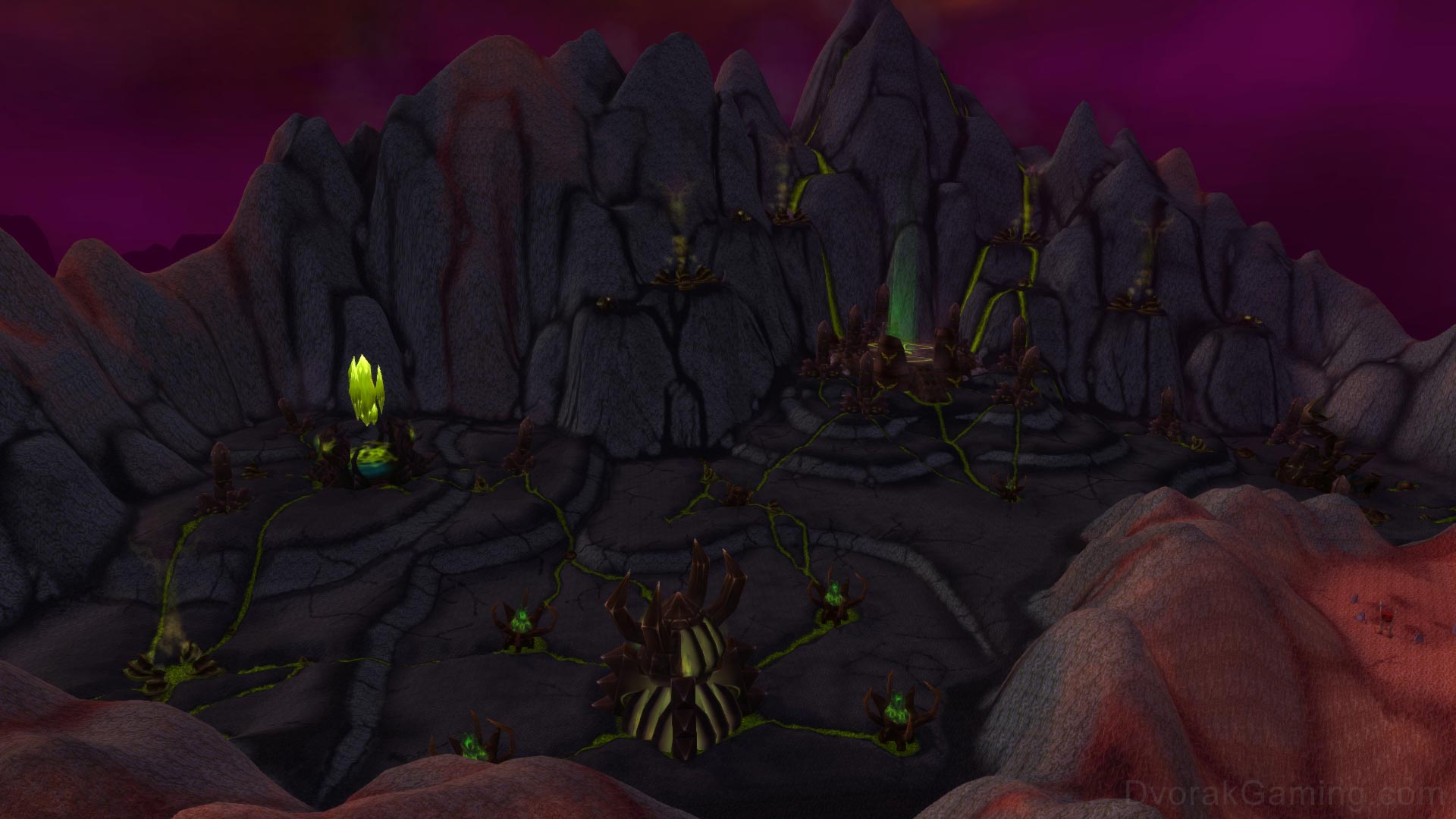 Another two decades later, the demon Lord Kazzak opened the Dark Portal for a second time ushering in the beginning of the Burning Crusade expansion. This marks the first time we saw the Throne of Kil’jaeden in-game. The area was full of fel spires, demons, and a large platform near the center which Kazzak occupied. He was eventually defeated as a world boss by Horde and Alliance heroes, sending his soul back to the Twisting Nether and leaving the Throne empty. Not long after, Kael’thas Sunstrider’s followers were allowed to consume demon blood, creating the first felblood elves. These demonic elves moved into the Throne to gather demonic energy before invading the Isle of Quel’danas and the Sunwell in an attempt to summon Kil’jaeden into Azeroth. Kil’jaeden and his sympathizers across Outland were eventually defeated, leaving the Throne empty to this day. For gameplay purposes, the Throne remains with its felblood elf occupants if you visit it in-game today.

Throne of Kil'jaeden on Draenor 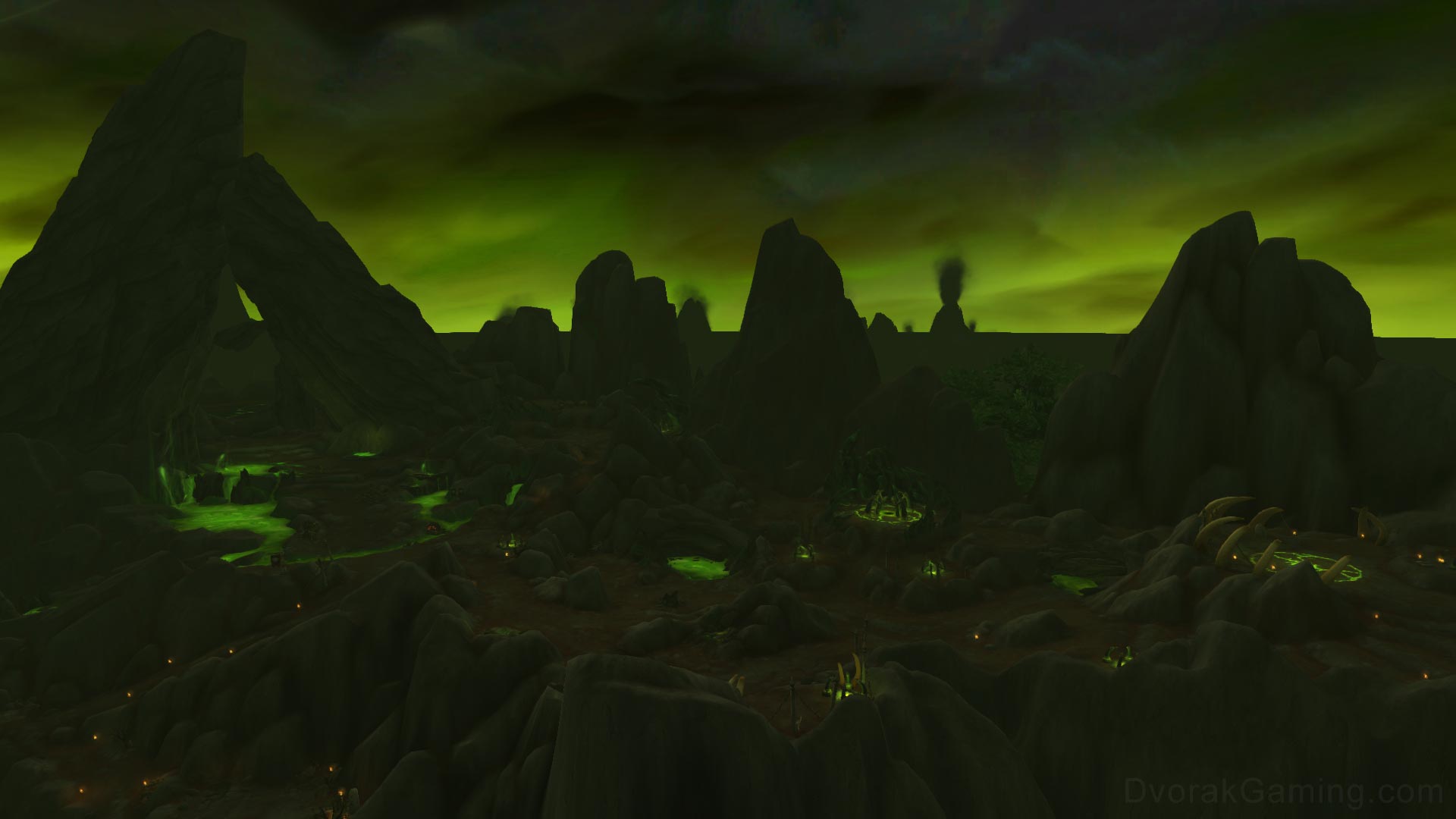 With the Warlords of Draenor expansion, we’re given a glimpse of what the Throne of Kil’jaeden may have looked like on Draenor before the world was torn apart. In this alternate-universe version, the Throne once again played host to Gul’dan and the orc clans. However, this time Grommash refused the demon blood and instead killed Mannoroth, whose blood created several large pools in the area. After Gul’dan took over the Iron Horde, he returned to the Throne to corrupt Tanaan Jungle with felblight and retrieve Mannoroth’s body. During this time, Kazzak also made his triumphant return, sporting the new title of Supreme Lord. Unfortunately, despite his new title, Horde and Alliance heroes once again sent him back to the Twisting Nether. With Gul’dan and the Legion eventually pushed out of Tanaan Jungle and the Hellfire Citadel, the alternate-universe Throne is now empty as well. It’s unclear exactly what’s become of any remaining demon blood in the pools, but for now, it’s free of demons. Again, for gameplay purposes, the alternate-universe Throne remains in its pre-Legion defeated stage, with Kazzak and other demons still present.

The Throne of Kil’jaeden will continue to serve as a landmark from one of the most pivotal events in Azeroth’s history. With its close link to the Legion home planet of Argus, it remains to be seen if it will be used as an escape method or alternate invasion point in the future.

Additional Lore Resources for the Throne of Kil'jaeden

And eredar demon lord and acting leader of the Burning Legion.

The Elder Shaman Ner'zhul was the Warchief of the Draenor clans that remained uncaptured after the Dark Portal was originally destroyed in Azeroth.

Lord Kazzak is a powerful doomguard commander. Once commanding the forces of the Burning Legion on the world of Azeroth, Kazzak was responsible for the reopening of the Dark Portal. -Wowpedia

Kael'thas Sunstrider was a senior member of the Kirin Tor and the Prince of Quel'Thalas, the last of the Sunstrider dynasty. -Wowpedia