Field Photographer Friday is a weekly look at the lore and history behind locations around World of Warcraft. This week, we're taking a look at Sunsong Ranch! 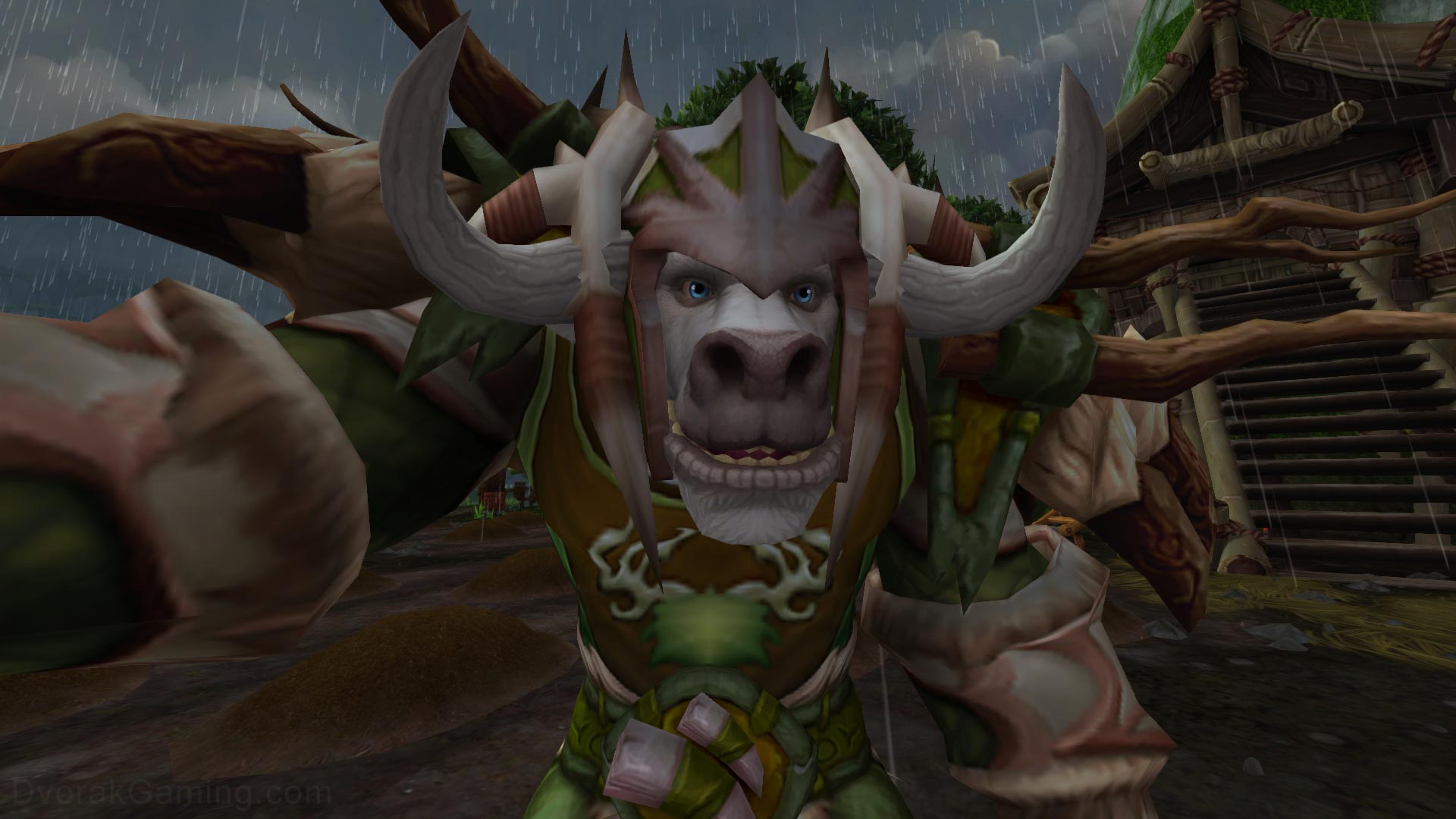 Sunsong Ranch is located just north of Halfhill in the center of Valley of the Four Winds on the Pandaria continent. It’s best known as the Yoon family farm and is renowned across Pandaria for its award-winning crops. It’s hard to say exactly how old the Ranch is, but it’s been in the Yoon family for at least three generations, starting with Old Yoon. Old Yoon was a highly respected farmer and an early member of the farming faction known as the Tiller’s Union. We can infer that he died shortly before the time of the Mists of Pandaria expansion, based on events explained below.

As no surprise, the Ranch was first added to the game with the Mists of Pandaria expansion, and the server technology used for it paved the way for Garrisons and Order Halls seen in later expansions. Horde and Alliance heroes were introduced to the Ranch when they came across Old Yoon’s grandson, Farmer Yoon, struggling to tend the farm after inheriting it from his grandfather. After helping Yoon clear rocks from the field, the current members of the Tiller’s Union made their way over to meet the new owner. Unfortunately, they didn’t have high hopes for Yoon because of his minimal farming background and the fact he grew up in the city of Dawn’s Blossom. Haohan Mudclaw, the head of the Tiller’s, even refers to Yoon as a “citypaw.” Despite this, Yoon remained determined to prove them all wrong and asks the heroes to play a permanent role helping on the farm.

A rainy day at Sunsong Ranch

With access to the farm, heroes are able to grow their own crops for cooking and eventually purchase specialty seeds which grant materials for other professions. Through all of this, they also work with members of the Tiller’s Union to increase their reputation, both by growing crops and by finding special items to give as gifts. As the heroes’ reputation grows, more plots become available on the farm as Tiller members lend their equipment or expertise to clear out brush and obstacles. This culminates in the senior Tiller’s member, Nana Mudclaw, asking Farmer Yoon to take her place in the Union. As a token of his gratitude, and to free up more of his time, Yoon gifts the Sunsong Ranch to the hero who helped him achieve his dreams.

Sunsong Ranch is sure to remain near and dear to many player’s hearts, both for the story behind it and because it was the first little piece of Azeroth we could really call our own.

Old Yoon was a highly respected farmer and member of the Tiller's Union.

Member of the Tiller's Union, former owner of the Sunsong Ranch.

Leader of the Tiller's Union.